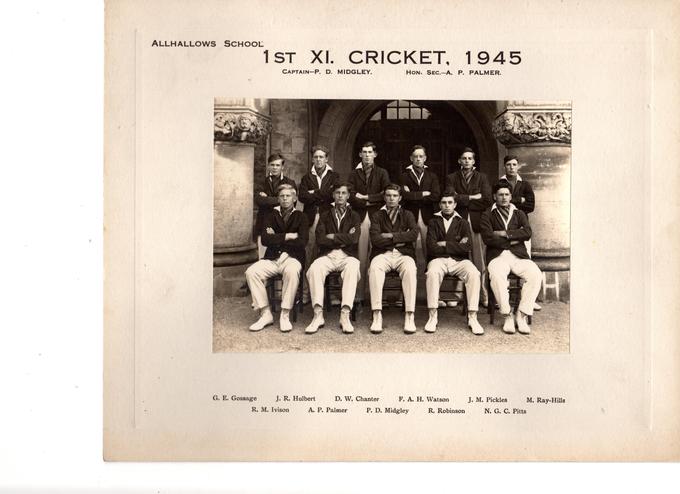 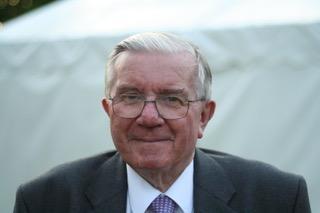 The Club regrets to announce the death of Philip D Midgley on 12th June 2021.

Born on 4th August 1927, Philip came to Allhallows in 1940 joining Baker House. He became a House Prefect in 1943 and Head of House and a School Prefect in 1944. In the same year he achieved his School Certificate and in September 1945 he became Head of School.

Philip was a member of the Debating Society and obtained a Junior Training Corps Sergeant's 'A' Certificate in 1944.

After leaving school, Philip joined the Bank of England where he stayed until he retired in May 1982. Philip always had happy memories of Allhallows, and all sport played a major part in his life.  He is survived by his wife Jean, son Steve, daughter Cath and four grandchildren.